The Struggle to Save Quebec’s Last Chinatown

Gentrification poses serious risk to the livelihood of Montreal’s Chinatown 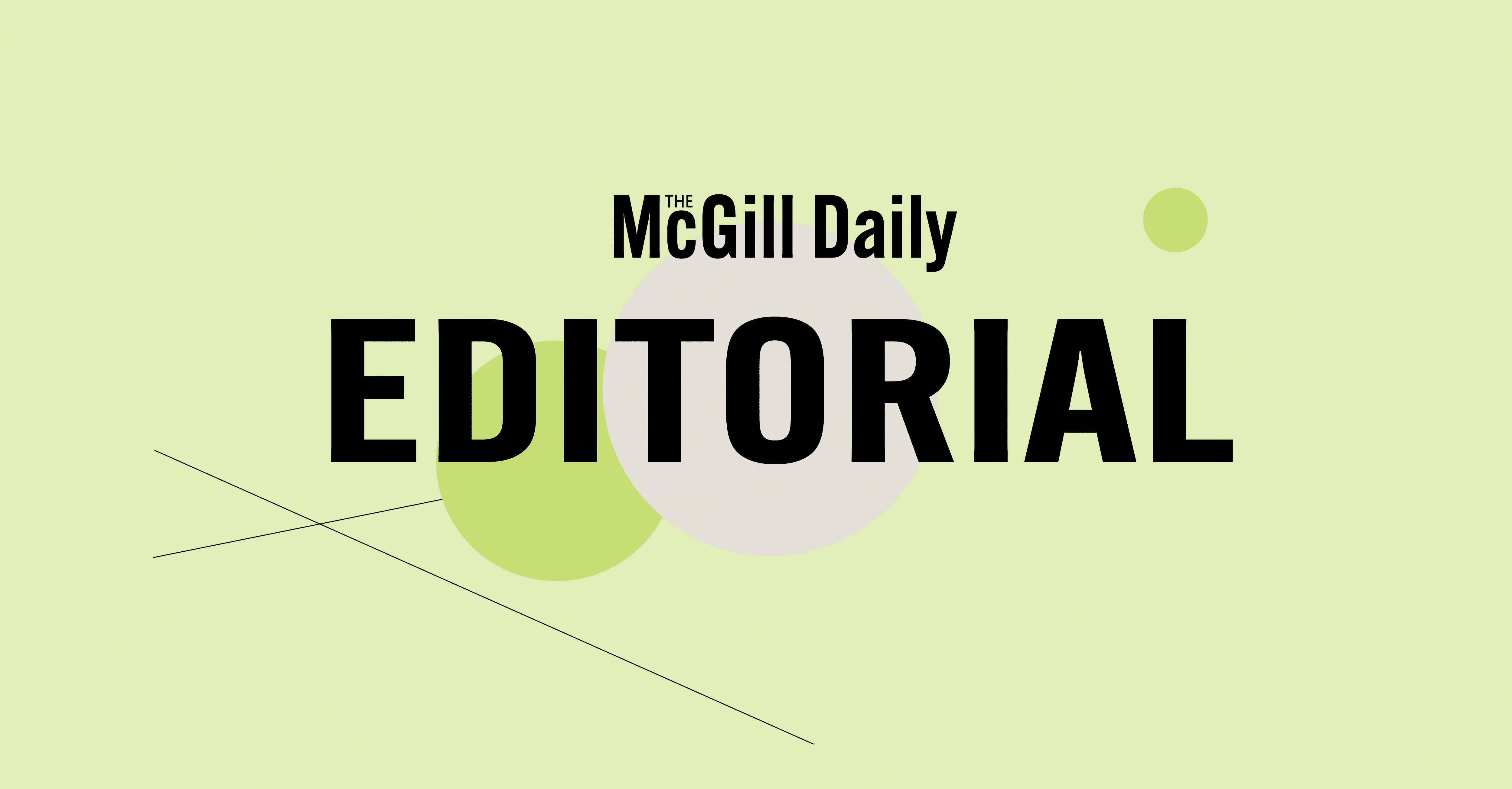 For more than a century, Montreal’s Chinatown has served as a cultural hub, not just for the city’s Chinese community but other Asian communities as well. The neighbourhood is a gathering place rich in memory and history for generations of Asian and Asian-Canadian peoples in Montreal. Despite its significance, Chinatown is struggling for survival. Chinatown Working Group (CWG), an advocacy group dedicated to protecting and preserving the history and culture of Montreal’s Chinatown, reported that the ongoing pandemic has been devastating for the neighbourhood; since its onset, businesses have experienced closures, vandalism, and anti-Asian racism. Restaurant business in particular has dropped by as much as 80 per cent in the area. Gentrification presents an urgent threat to the neighbourhood, with real estate moguls buying up historic areas at an alarming rate. On the cusp of Montreal’s November 7 municipal election, protecting the city’s Chinatown is more imperative than ever.

Chinatown has been threatened by real estate development since the 1960s – over six acres have been demolished. Most notably, in 1962, the city government expropriated old neighbourhood buildings to construct the Hydro-Québec Headquarters on Dorchester and René Lévesque. In 1976, the Complexe Desjardins was constructed at the site where the Chinese Young Men’s Christian Institution once stood. In the 1980s, a monumental six-acre plot of land, containing over 20 residential buildings and businesses, was expropriated for the Complexe Guy-Favreau to be built. This new construction took up one-third of old Chinatown.

Earlier this year, conversations surrounding gentrification and the threat of Chinatown’s disappearance were renewed when the neighbourhood’s most historic block – bounded by de la Gauchetière, St-Urbain, Côté St., and Viger Ave – was purchased by Brandon Shiller and Jeremy Kornbluth, developers notorious for evicting tenants in favor of aggressive renovations and luxury real estate projects. Included in the purchase was the Wing Building, constructed in 1826 and considered to be one of Chinatown’s oldest establishments. While developers have no concrete plans for altering the site as of now, Jonathan Cha of the CWG told the Montreal Gazette that if this building and block were to be demolished to make way for new real estate developments, “it’s the end” for Chinatown.

Montreal’s Chinatown is the last remaining Chinatown in Quebec, making it Canada’s only francophone Chinatown. CWG reports that while in the 1930s there were 25 Chinatowns in cities across Canada, today less than 12 remain. The CWG is fighting for the neighbourhood to receive heritage designation, which would “ensure an economically viable approach to development that will allow the community and cultural heritage that has thrived in this neighbourhood for the past 140+ years to not be erased from the urban landscape.” Heritage status currently protects sites like the Old Port of Montreal and Mount-Royal; while the city has committed itself to preserving relics of European settlement, they have not taken appropriate action to preserve and support a neighbourhood that has long served the city’s Chinese and broader Asian communities.

Heritage site designation requires consent from the provincial government – this could take years, meaning that Montreal’s Chinatown also needs solutions in the short term. City politicians must listen to advocates who have long called for funds to be allocated towards social projects and housing in the Chinatown community. Last June, Mayor Valérie Plante unveiled an action plan to protect the district. This plan, however, lacks in concreteness and is nothing but a vague talking point for Projet Montréal. While the plan proposes green spaces and affordable housing for Chinatown, there are no details concerning timeline, organization, or financing. Montreal must put a moratorium on new development. By refusing demolition and construction permits, the city can safeguard Chinatown’s integrity from encroaching development projects, like the 1050 St. Laurent project which threatens Sun Yat-Sen Square.

There’s much at stake for Chinatown in Montreal’s upcoming November 7 elections. Municipalities are responsible for 60 per cent of public infrastructure, management of the housing crisis, protection of affordable housing, and overseeing pandemic recovery programs. Whoever is elected has the potential to implement policy that would ensure the neighbourhood’s survival for decades to come.

Mayoral candidates have voiced differing commitments to Chinatown’s protection. While Plante of Projet Montréal has invested time and money into the “Plan d’action 2021-2026 pour le développement du quartier chinois,” she has stated that she does not plan to regulate and halt development plans. Instead, Plante has voiced a noncommittal plan to work with developers to respect the practices and expectations of the community. On the other hand, Balarama Holness of Mouvement Montréal has proposed a plan to strengthen zoning laws that prevent gentrification, propose mandatory consultation with businesses and stakeholders on development processes, and establish a registry for Chinatown’s small businesses to offer rent and wage subsidies. Other candidates have shown little concern for the future of Chinatown. Earlier this month, Ensemble Montréal and Action Montréal candidates did not respond to a survey sent by CWG regarding where they stand on issues related to gentrification and the neighbourhood. As aptly put by the CWG, the parties’ silence “speaks volumes.”

Educate yourself on candidates’ commitments to halting gentrification, allocating funds, and granting heritage site designation to Chinatown; if you are able, make an informed vote in the municipal election on November 6 or 7. As a consumer, use your spending power to financially support small, local businesses in Chinatown. Follow and support advocacy groups that are fighting to protect Chinatown across North America, like the Chinatown Working Group of Montreal, and the Chinatown Community for Equitable Development.